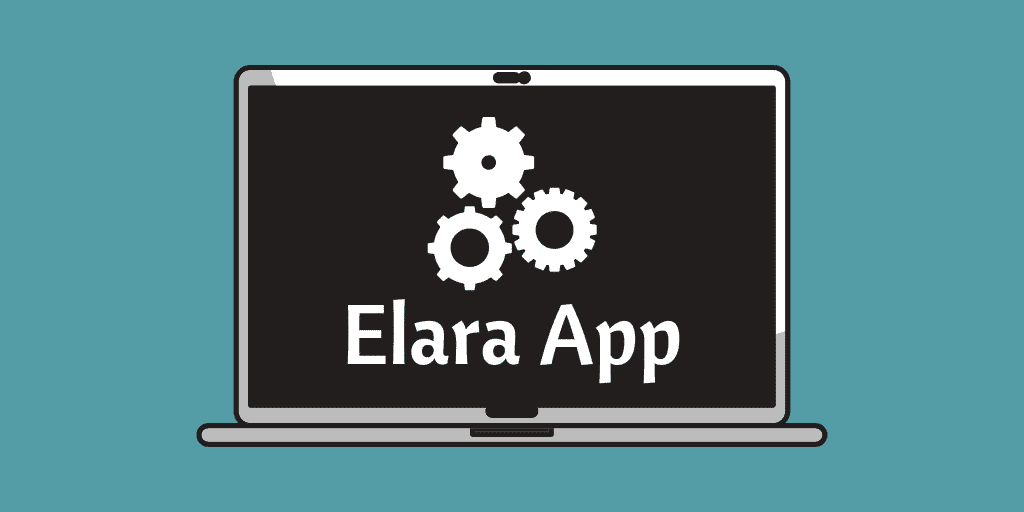 Many Windows users have reported the Elara app, which is a very useful component of the Windows software system, as being the reason for various system errors.

People inquire about the purpose of a task named ApntEX.exe, which continues operating in the background. The other portable PC users also express concern about the system failing to shut down because of the Elara application.

This article aims to solve all the queries you might have about the purpose of the Elara application. We will also be giving you the fixes to the various issues caused by it. Read on.

What is the Purpose of the Elara App?

There are a lot of small components manufactured by various small companies that make up to become a package used by computer manufacturers.

Such components are commonly present in many products manufactured by different brands like Dell, Samsung, HP, etc.

The components that come together to build the functionalities of the touchpad of different laptops or other touch devices are controlled by an application called Elara, which we will discuss in this article.

This app is part of the many services and tasks built into the Windows operating system. You don’t have to download the service from any outer source.

The app has another name that is Apntex.exe, which can be found inside the Task manager of the PC. You can locate it inside the folder Program Files, where you can find the drivers related to the PC’s touchpad.

Elara is not independent software and can also be included within the touchpad driver folder.

This inbuilt application is a part of all portable PCs by default. Elara helps the pointing devices to run correctly. The biggest myth held by many users is that Elara can be malware. It is an important app and is crucial in many computer functions.

How Does the Elara App Interrupt Crucial Windows Functions?

The issues associated with Elara include the software interrupting the shutdown, restarting, or signing out any system operations. These errors are largely caused by a slowed down or unresponsive driver of the touchpad.

The Windows thereby fails to close Elara properly. Some other reasons behind this problem may be malware, corrupted or outdated system drivers, wrong system configurations, or other external interferences.

It is a major problem when Windows cannot be shut down due to Elara, which mostly keeps running in the background. Upon being shut down, Windows tries to close all the background tasks.

If the operating system points out any operation as being sensitive enough, the shutdown stops, and the user is warned about that particular sensitive background operation.

Is It Possible to Disable the Elara App?

A lot of user experiences have claimed that the task can be removed from the task manager, or even the touchpad driver can be totally uninstalled. All this does not pose any significant risk to the system.

The only drawback, as reported by some users, is that the touchpad cannot be turned off with the help of the Fn keys. We suggest you try killing this operation in the task window, as this wouldn’t impact the system negatively.

Another option can be to try uninstalling the touchpad’s driver altogether if you suspect any bloatware and see if the touchpad continues to function. There can be many outcomes as per the manufacturing differences.

The loss of functionality can be easily made up for by reinstalling the drivers. You just need to scan the hardware modifications and the Windows, then reinstall the lost drivers.

How to Prevent the Elara App from Causing Various Errors?

The problems caused by the application are mostly temporary, and they disappear after one or two occurrences.

The scenario becomes troublesome when the issues become permanent and don’t get resolved automatically. This is when you need to take the right action, and we will help you decide what can be done.

Below are the five best methods to help you rectify the issues. They are all tried, tested, and included after carefully studying the user experiences.

As we discussed ending the app in the task manager, we will tell you how to do it. Keep a mouse ready for use as the touchpad might stop working after this. Now follow the given instructions:

The app Elara will now cease to function temporarily and will not be able to cause errors anymore.

Corrupted or outdated drivers are the major culprits most of the time behind the shutdown errors caused by the Elara app. Updating such drivers can fix this problem, and here is how to perform it:

Windows will search for any available update, and you need to act accordingly.

The Windows updates are meant to fix internal bugs and improve the system’s security and various functions. Updating them might automatically fix the Elara issues and resolve the shutdown errors.

Let us tell you how to update the Windows:

Go back and see if you can shut down your PC properly now.

4. Use the Registry Editor of Windows

The Registry Editor, another Windows application that comes installed in it by default, can help remove the shutdown bug.

See if the issue is removed.

5. Use the Feature of System Restore

If you remember creating a “System Restore Point” for your device, it will come in handy to solve the shutdown error caused by the Elara app.

This way, the system will return to when it was all right.

Besides, if you are facing the issue of a potential Windows update database error detected and an unmountable boot volume issue on your Windows 10, here are the best solutions.

The Elara app is an in-built function of the windows OS; therefore, you may find troubleshooting risky. The glitches caused by it are annoying, and we assure you that the five methods we gave will help you remove them effectively.

The other things you may try can be performing a full scan of the system through any popular antivirus program or removing the drivers of the touchpad and installing them back. Taking help from the thread of Microsoft official support can also be opted for.

Do share your experiences and new strategies with us!

Netflix Mod Apk – Everything to Know About It

How to Block Ads on Hulu? Amazing Tricks to Skip Hulu Ads

TikTok Search Without an Account – How to Do That?