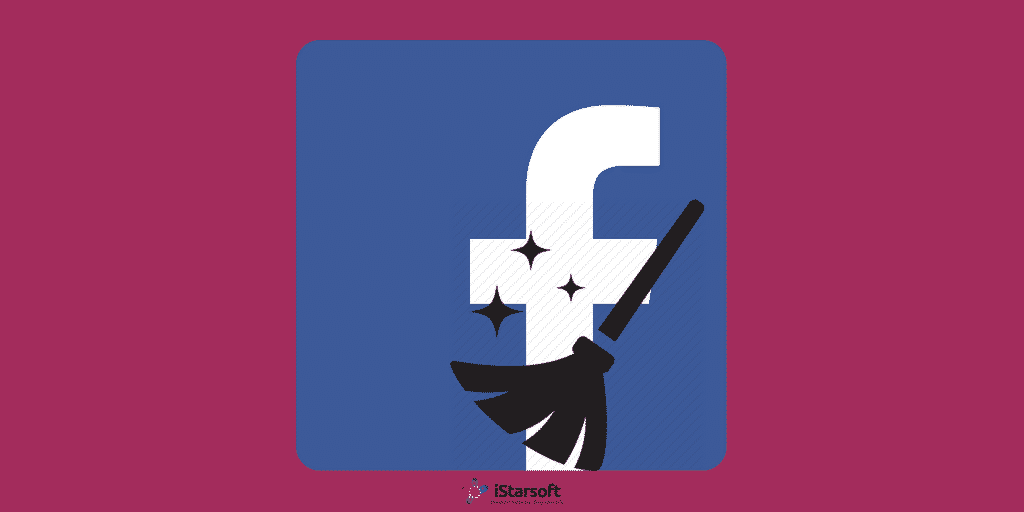 Every app that you install on your iPhone uses something known as “cache” files. These are basically files in which the iOS app was created to speed up the functionality of the app.

As you might have guessed, if you frequently use the Facebook app, then a lot of these cache files will be created, and your storage will be significantly impacted.

If you see the dreaded “Storage Almost Full” notification or your iPhone is running slow, you may have to clear your Facebook cache.

It sounds difficult, but it’s not. Any app that you frequently use will also have large cache storage. Thus, clearing each cache frequently is worth doing to retain free storage.

Part 1. iMobie PhoneClean – What is It?

There are plenty of different ways to clear the Facebook cache, although the most efficient solution is to use iMobie PhoneClean. This tool is designed specifically for clearing iOS cache data and can be used for any app.

Other solutions will lead to your personal data being lost. For example, uninstalling the Facebook app will clear the app’s cache and clear messages stored on your iPhone.

It goes without saying that this is far from ideal – we want to keep the personal data. Thus, we feel that the iMobie PhoneClean is the best solution.

We highly recommend that you try using PhoneClean. It has proven to be very efficient at erasing data and is very easy to get the hang of.

However, we understand that some people might not want to use it. Here are some alternative ways to clear the Facebook app’s cache (how to hack Facebook online).

Facebook’s app actually includes a clear cache feature. Of course, it isn’t easy to find unless you know exactly what you’re looking for.

These steps are a bit tedious, so we recommend using another solution. Also, this will only clear a fraction of the Facebook cache.

Although not as effective as iMobie PhoneClean, you can clear Facebook’s cache through the Settings application.

This will delete the Facebook app from your iPhone. However, unlike a regular app uninstallation, this also deletes the app data.

Assuming you’re a regular Facebook user, you should clear the cache about once a month. If you only use the app occasionally, every other month is fine.

If possible, clear the app’s cache every two weeks to maintain an ideal performance level and prevent the device’s storage from filling up too much.

Part 4. Why Do I Need to Clear Facebook Cache?

Unlike when you browse the internet on your computer, iOS apps store data. This data is used to remember your preferences and activity.

The collected data allows the app to load certain features and content faster. In hindsight, this is fantastic but also leads to extensive storage usage.

After a few weeks of using Facebook on your iPhone, look at your storage. You’ll see that the cached storage has likely reached over 1GB.

This isn’t a lot on a modern computer, but on an iPhone, this is a big percentage of data. So, the main reasons for clearing the cache are to prevent it from becoming too large and to keep the device performing as best as possible.

Important! If you’re on edge about clearing the app’s cache because you think it will slow it down, don’t worry. Even though cached data is intended to speed up certain aspects of an app, too much-cached data will lead to the app slowing down and your device.

Now that we’ve told you everything you need to know about cached data, you can clear the Facebook cache. iPhones are notorious for their limited storage, and even though every iOS app stores cached files on your device, Facebook stores significantly more.

iMobie PhoneClean is one of the most effective programs for clearing data from your iPhone. Aside from the fact that it’s easy to use, it also includes numerous features that iTunes doesn’t.

Nonetheless, each solution we detailed in this article will help you clear the Facebook app’s cache, and we hope one of them helps decrease Facebook’s storage consumption.

How to Delete Books from iBooks With Ease?

Top 11 Solutions to Fix Safari Not Working on iPhone